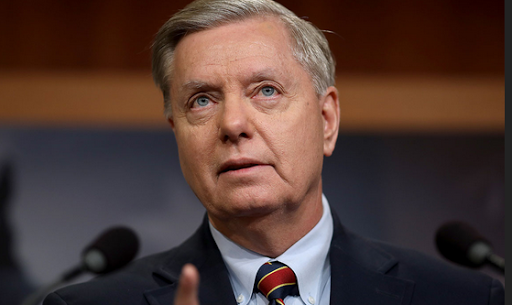 On Saturday, February 13th, the last day of the proceeding, Graham switched his vote to go along with four other Republicans who supported the idea of calling witnesses.

Yet in many comments to various media outlets, Graham likened the calling of witnesses to

the “opening of Pandora’s box.”

Graham explained himself via his active Twitter account, something Trump is no longer able to do, “It is my firm belief that the House managers are trying to investigate the case after it was brought to the Senate,” Graham tweeted. “It is better for the country to go to a final vote. However, if the body wants witnesses, I am going to insist we have multiple witnesses.”

Later in the day, the Senate body reversed itself, deciding to skip the witness phase to continue with the trial.