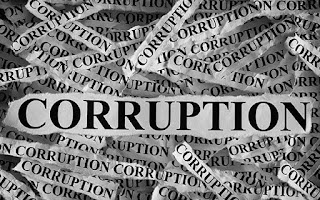 Over three years have now passed since the very public debacle of the failed nuclear plant construction at the V. C. Summer facility in Jenkinsville, SC.

Marsh led a cover up operation from 2016 through 2018 that hid the very serious financial trouble that the project and SCANA overall were experiencing.

SCANA was acquired by out of state Dominion Energy, which has since rebranded all SCE&G services in South Carolina. At the time of the acquisition, SCE&G had more than 700,000 electricity customers and 350,000 customers of natural gas services.

Sentencing of Marsh will take place later in the year, but he has already agreed to serve a prison sentence of 24 months.