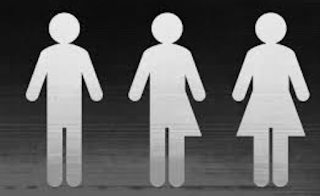 On Monday, the North Myrtle Beach City Council passed its first reading of a proposed ordinance to amend the Code of Ordinances to have what they consider to be gender-inclusive language.

According to the city’s meeting agenda, the North Myrtle Beach Code of Ordinances has pronouns and language that are male-focused.

The viewpoint of the City of North Myrtle Beach is that they do not want to convey any type of bias based on a person’s gender.

The spokesperson for the City of North Myrtle Beach, Pat Dowling, said that the third-party company in charge of managing documents and ordinances for the city suggested the changes, with the idea that it would be prudent to use terms that are more gender neutral.

“We want young men and young women who are looking at the possibility of one day going to work for city government or getting into positions of leadership in city government to realize that it’s not just a male-dominated world, that females too can and do succeed and we want their participation as well and that will go a long way for the future of this community,” Dowling said.